"Same As It Never Was - Remain In Light Re-Imagined” is a re-composed and re-harmonized version of Talking Heads’ seminal album “Remain In Light.” Written for the 40th anniversary of the album’s release in October 1980, “Same As It Never Was” takes the Fela Kuti-inspired one chord grooves of the original and applies sweeping harmonic changes in the vein of Gil Evans, brought to life with a Queen-style guitar ensemble. It reaches into Talking Heads’ bag of riffs and develops motifs across the songs, applies novel odd signatures, and all while never losing the infectious beats or melodic hooks that has let this album stand the test of time. A 7/4 version of “Once In A Lifetime” that morphs into “Take Me To The River”? A 5/4 version of “Houses In Motion”? A harmonic adventure ride on “Crosseyed And Painless”? It’s all here and more. Join us, October 30th, for the celebration of this classic album from a fresh perspective.

Listen at the links below or on any music service! 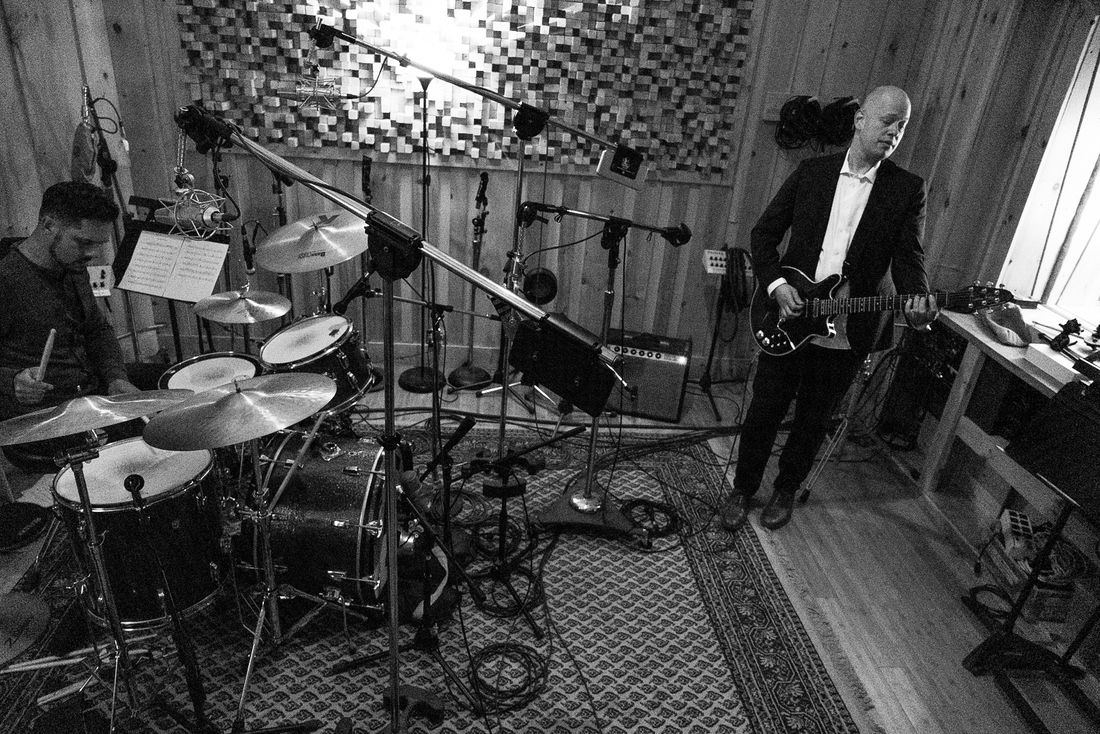